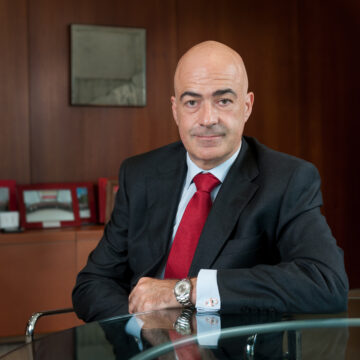 Prior to his current role, Javier was Head of the Global Payment Services, Head of the Retail and Business Banking & Deputy CEO for Santander UK. Immediately before of his 3,5 years in the UK, Javier was responsible for the Retail and Commercial Banking Division at Group level working across the Santander franchise to support the commercial transformation jointly with the local banks.

Previously Javier was CEO of Banesto, until its merger with Santander. Banesto was a full
service universal bank operating solely in Spain as the second retail franchise of Banco Santander.

Before joining Banco Santander, Javier was a senior Partner of McKinsey & Company in the
Madrid office. During his years (1991 – 2004) of consulting life he became a senior leader of the European Financial Institutions practice.

Javier holds a degree in Business Administration from the Universidad Pontificia de Comillas (ICADE) in Madrid and a MBA degree from the Graduate School of Management at UCLA.