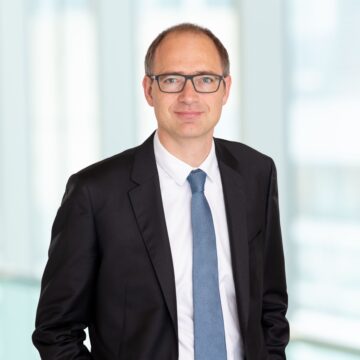 Mr. Marzluf joined Santander from AXA Group, where he worked for 13 years and where he served as Group CIO since 2013 leading the insurance group’s technology and information security transformation, its overall project portfolio and as co-sponsor its digital strategy. At AXA he oversaw a team of more than 10,000 employees in 64 countries.

His global technology leadership roles include previous work as:

Mr. Marzluf is German, born in 1970 in Basel, and has a degree as “Diplom Wirtschaftsingenieur” at the University of Karlsruhe.